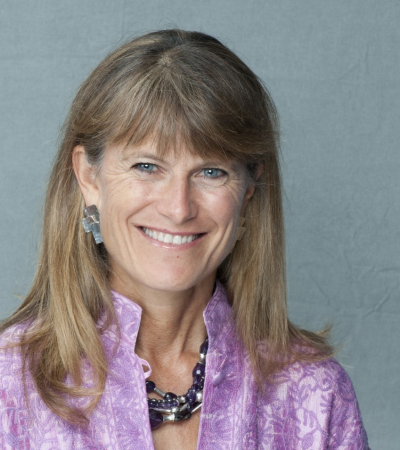 Watch video of the Keynote Address

Jacqueline Novogratz will deliver this year's Human Development Conference keynote address, relating to the conference theme, "The Future is Now: Innovative Responses to Global Adversity," on Friday, February 26th from 4-5pm EST via Zoom. The Zoom link will be sent out to all registered attendees one day prior to the event.

Jacqueline’s work began in 1986 when she quit her job on Wall Street to co-found Rwanda’s first microfinance institution, Duterimbere. The experience inspired her to write the New York Times bestseller, The Blue Sweater: Bridging the Gap between Rich and Poor, which chronicles her quest to understand poverty and challenges readers to grant dignity to the poor and to rethink their engagement with the world.

She founded Acumen in 2001, a time when few had heard of the words impact investing. Nineteen years later, under Jacqueline’s leadership, Acumen has invested $135 million to build more than 130 social enterprises across Africa, Latin America, South Asia, and the United States. These companies have brought basic services like affordable education, health care, clean water, energy and sanitation to more than 308 million people.

Jacqueline’s newest book, Manifesto for a Moral Revolution: Practices to Build a Better World, was released in May 2020. Our Committee highly recommends this book as it will form the basis of Ms. Novogratz’s keynote speech.

Jacqueline holds an MBA from Stanford and a BA in Economics/International Relations from the University of Virginia. She has been named one of the Top 100 Global Thinkers by Foreign Policy, one of the 25 Smartest People of the Decade by the Daily Beast, and one of the world’s 100 Greatest Living Business Minds by Forbes, which also honored her with the Forbes 400 Lifetime Achievement Award for Social Entrepreneurship. Notably, she is the recipient of the  2013 Ford Family Notre Dame Award for International Development and Solidarity. 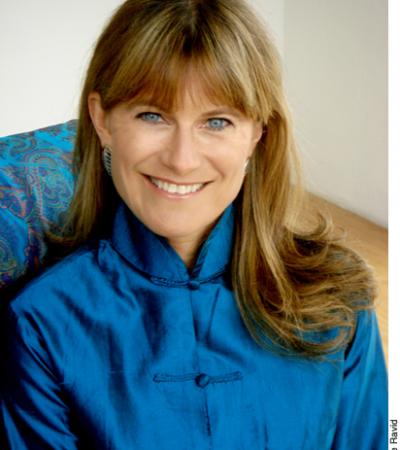 Jacqueline Novogratz's work began in 1986 when she quit her job on Wall Street to co-found Rwanda’s first microfinance institution, Duterimbere...