Edward P. St. John is an emeritus professor of education at the University of Michigan, where he served as the Algo D. Henderson Collegiate Professor of Education and as a professor with the Center for the Study on Higher and Postsecondary Education. He is an expert on school reform, financing higher education, and addressing inequalities in access to education.

He was a 2017 Fulbright Scholar to Trinity College in Dublin, where he worked on initiatives supporting schools in low-income neighborhoods and innovations to help aspiring scholars. He is currently involved in efforts to build international exchanges among scholars committed to promoting social justice through education projects and community-based action. He is slated to become co-director of the new Center for Education Development and Social Justice at Beijing Normal University.

St. John previously worked as a professor in the Department of Educational Leadership and Policy Studies at Indiana University, where he was director of the Indiana Education Policy Center from 1998 to 2002. While at Michigan, he collaborated with organizations including the Ford Foundation, the NAACP Legal Defense Fund, and the Bill & Melinda Gates Foundation on issues of school reform, affirmative action, and college access and retention. Several of his grants supported development of reforms in Detroit high schools.

He received a BS and MEd from the University of California, Davis, and an EdD from Harvard University. 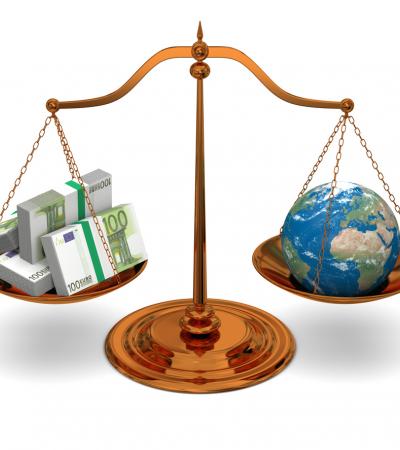