Christopher Blattman is the Ramalee E. Pearson Professor of Global Conflict Studies in the Harris School of Public Policy at the University of Chicago. A well-known economist and political scientist, Blattman focuses his work on some of the biggest social challenges in Africa and Latin America: conflict, crime, and state building. He uses field study, surveys, natural experiments, and field experiments to study the dynamics of poverty and participation, and to consider which development programs work and why. Current research in Uganda and Liberia is exploring new strategies to alleviate poverty and their effect on violence, unrest, and other social and political behavior. Among his numerous associations, he is an executive board member of the Abdul Latif Jameel Poverty Action Lab (J-PAL), and a nonresident fellow for the Center for Global Development. He also leads the crime and violence sector at MIT's Poverty Action Lab and the Peace Recovery Program at Innovations for Poverty Action. He has acted as a consultant and adviser to the World Bank, UNICEF, the UN Peacebuilding Fund, Uganda's Office of the Prime Minister, and Liberia's Ministry of Internal Affairs. Widely published in leading journals, Blattman also maintains an influential blog. He holds a PhD in economics from the University of California at Berkeley. 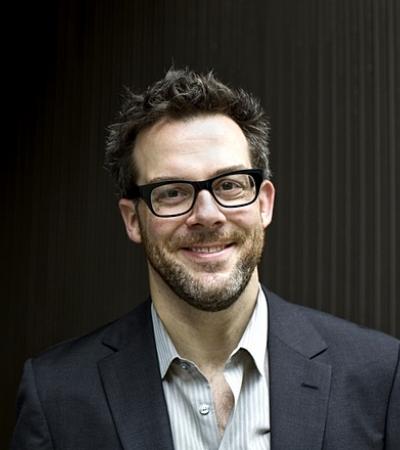 Hot Spots Interventions at Scale: The Direct and Spillover Effects of Policing and City Services on Crime