Asher Kaufman is the John M. Regan Jr., Director of the Kroc Institute for International Peace Studies at the University of Notre Dame, where he is a professor of history and peace studies.

He is an expert on the Middle East with a focus on Lebanon, Israel, and Syria. His research interests include nationalism and colonialism in the Middle East, border conflicts and dynamics, and the interplay between memory, history and violence.

He is the author of Contested Frontiers in the Syria-Lebanon-Israel Region: Cartography, Sovereignty, and Conflict (Woodrow Wilson Press in association with the Johns Hopkins University Press, 2014) and Reviving Phoenicia: The Search for Identity in Lebanon (London: I. B. Tauris, 2014 and 2004). His recent articles include “Belonging and Continuity: Israel Druze and Lebanon, 1982-2000” (October 2016), “Thinking Beyond Direct Violence” (May 2014), and “Between Permeable and Sealed Borders: The Trans-Arabian Pipeline and the Arab-Israeli Conflict” (February 2014), all in the International Journal of Middle East Studies; and “Colonial Cartography and the Making of Palestine, Lebanon and Syria” in Cyrus Schayegh and Andrew Arsan (eds.), The Routledge Handbook of the History of Middle East Mandates (London: Routledge, 2015).

His current project examines Israel’s 1982 invasion of Lebanon and the 18-year occupation of South Lebanon that followed. 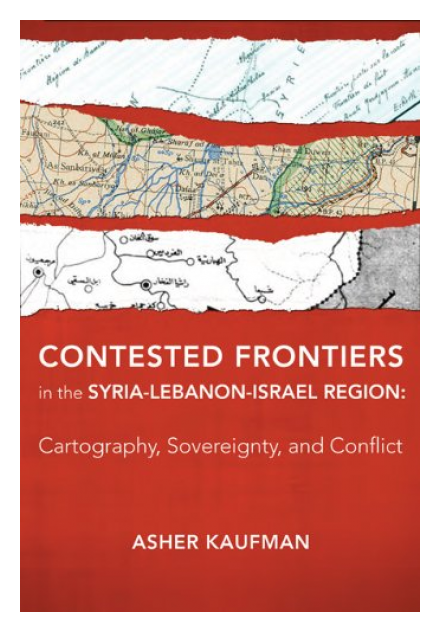 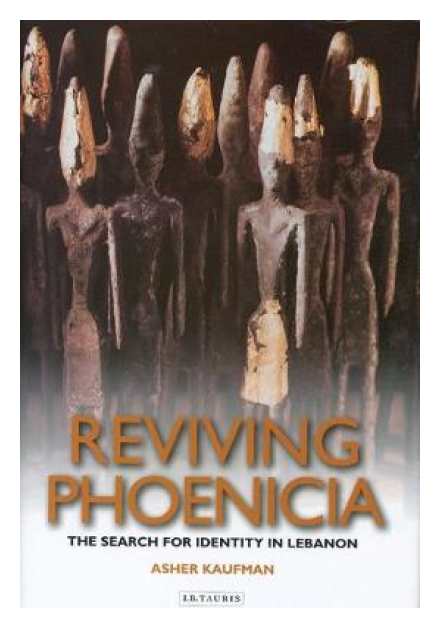 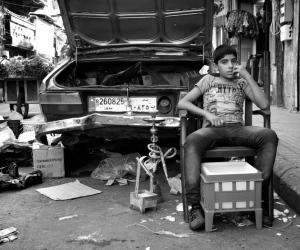 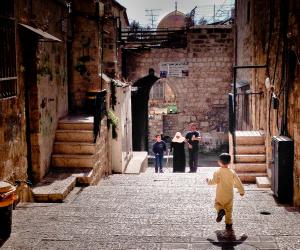 A new day for Palestinian citizens of Israel? 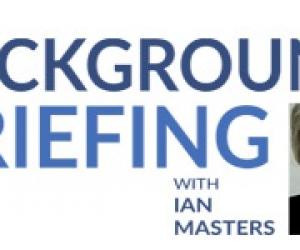