Regan also studies the role of external actors in managing armed conflict. His work evaluates how interventions shape conflict, with particular attention to the interaction between military interventions and diplomatic mediation in civil wars. He also studies the conditions under which opposition protest movements have the potential to escalate to civil war and how external actors can influence that process.

In February 2016, Regan was appointed Associate Director of the University of Notre Dame Environmental Change Initiative for ND-GAIN (Notre Dame Global Adaptation Initiative), a university effort that seeks to understand the effects of climate change though a lens of human social adaptation and advise private industry and nongovernmental organizations develop adaptation strategies.

Regan previously served on the faculties of Canterbury University (Christchurch, New Zealand) and Binghamton University (New York), where he directed the Center on Democratic Performance. He is the author of Sixteen Million One: Understanding Civil War (Paradigm, 2010), a finalist in the Grawemeyer Competition for Ideas that Improve World Order. He also authored Civil Wars and Foreign Powers (University of Michigan, 2000), and Organizing Societies for War (Praeger, 1994). He has published articles in the Journal of Peace Research, the Journal of Conflict Resolution, the Journal of Politics, Conflict Management and Peace Science, and other journals.

Regan has been a Visiting Research Fellow at the Kroc Institute, a Fulbright research fellow at the Peace Research Institute in Oslo, Norway, and a visiting faculty member at Bogacizi University in Istanbul. He has served on the editorial boards of International Studies Quarterly, the Journal of Peace Research, Conflict Management and Peace Science, Civil Wars, and International Interactions. He was the President of the Peace Science Society (International) from 2012-13. 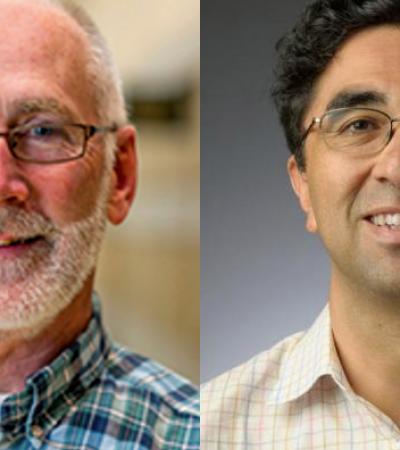 Roundtable on Comparisons Between Civil Wars and Large-Scale Criminal Violence