Emmerich Davies is an assistant professor of education at the Harvard Graduate School of Education, where he specializes in education policy and politics, the political economy of development, and the politics of service provision, with a focus on South Asia. He is also a faculty associate at Harvard’s Weatherhead Center for International Affairs and a co-convener of the Brown-Harvard-MIT Joint Seminar on South Asian Politics. He is on leave as the Susan Louise Dyer Peace Fellow at the Hoover Institution for the 2019-2020 academic year.

Davies earned an MA and a PhD, both in political science, from the University of Pennsylvania 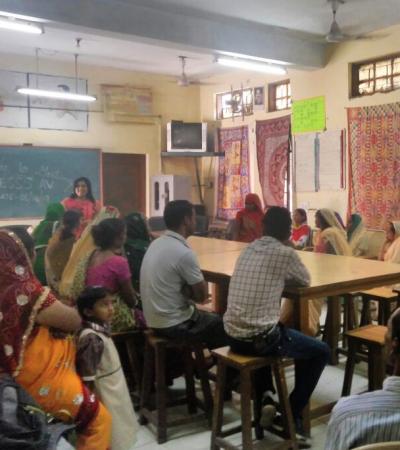 CANCELED - Power to the Parents? The Effects of Decentralization on Political Representation